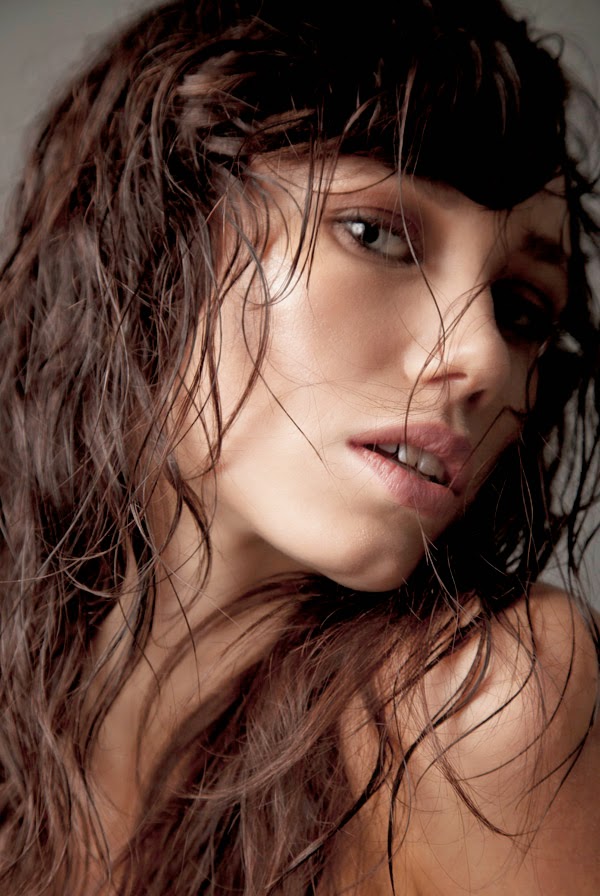 When asked about the items she can’t live without, Penny revealed, she never leaves the house without jewellery and eyeliner. Penny describes her personal style as “beachy in summer” and is inspired by model, Jessica Hart. She admits that her dream job would be modelling swimwear.
Posted by FRM/Bucknall Model Management at 5/02/2014 11:20:00 am No comments: